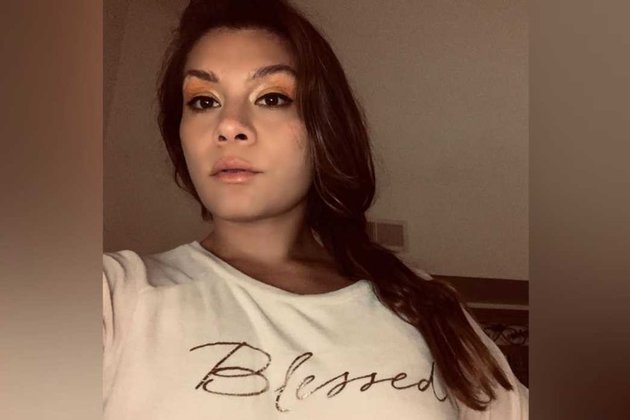 The UFC's first-ever women's flyweight champion, Nicco Montano, has alleged that she was recently attacked and injured by a male MMA fighter.

The 32-year-old has had a rough time as of late.

In August, UFC president Dana White cut her from the elite promotion following an absence from the octagon of over two years since a 2019 loss to Julianna Pena that saw her slump to a 4-3 record.

Via her Instagram stories on Wednesday, Montano claimed from hospital to her 44,000 followers that a man named Justin Watson had viciously assaulted her.

Montano said that the Tennessee-based fighter "stood on my neck and stomped my face in, then kept kicking me and shoving my hair into his fist and the corner of the bed frame," during an altercation.

"I got away for a second to run down the hall (naked) screaming for my life as he tried to drag me back by my hair.

"Luckily someone from the hotel heard my screams and came to me rescue. I'm stuck in Texas, not knowing where he is and scared," she added.

"I'm in the hospital and I'm so lucky to have the technique and strength that I have to have defended myself," Montano continued.

"I'm doing okay everyone. Thanks for the love."

Later, an MMA reporter managed to get hold of Montano's manager who told him that his client was awaiting facial x-rays and would be heading home to New Mexico upon probable release from the hospital.

Montano became the flyweight class' champion after winning Season 26 of The Ultimate Fighter in late 2017.

This was done by beating Roxanne Modafferi four years ago on December 1 - apparently the same date as she was allegedly attacked this week.

Set to defend her strap against the division's modern-day ruler Valentina Shevchenko, the Native American was stripped of the title when hospitalized amid a bad weight cut which caused the bout against the Kyrgyzstani to be scrapped.

Though her comeback may now be further postponed, Montano has expressed a desire to compete at featherweight when she returns to the sport after missing weight by seven pounds in July when the UFC booked her to face Wu Yanan.

"I think for now, at 145, I can throw out four fights a year and eventually come back down to 135. But healthily, right? I was talking to Miesha Tate. She said she's walking around at 142 right now, she hasn't been healthier in her life," Montano said recently.

"There's just little tricks and stuff that you're able to do with your body but you have to be able to cross everything out so that there's no other noise and you can focus on your priorities and that's kind of where I'm at right now.

"So for now, 145, maybe this year [I can] sign a four-fight contract somewhere", she suggested.