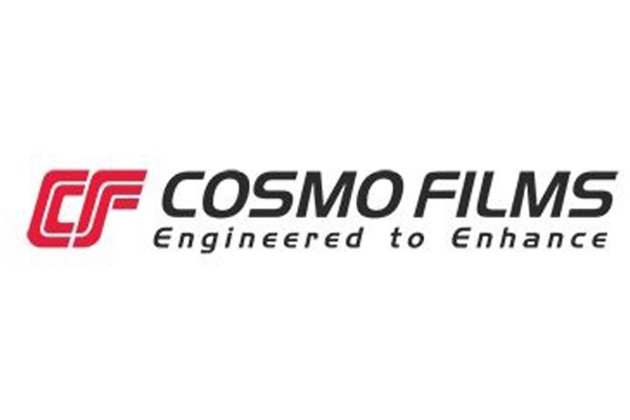 New Delhi [India], October 28 (ANI): Cosmo Films, a global leader in films for packaging, labelling, lamination and synthetic paper and an emerging player in speciality chemicals, polymers and pet care has declared its financial results for the quarter ended September 2021 which stated that their Earning Per Share (EPS) was higher at 96 per cent due to impact of buyback of shares in December 2020.

According to the statement issued by Cosmo Films Limited on Wednesday, the Earnings Before Interest, Taxes, Depreciation (EBITDA) of the company for the second quarter of the financial year 2022 has increased by 54 per cent on the back of higher speciality sales, better-operating margins and uptick performance by subsidiaries.

"Enhanced EBITDA together with lower finance cost and lower effective tax rate led to increase in PAT by 83 per cent. Increase in EPS was still higher at 96 per cent due to impact of buyback of shares in December 2020," the statement said.

Specialized Polyester line and new BOPP line to be commissioned in the first quarter of FY23 and FY25 respectively focus towards growing speciality sales, diversification into speciality chemicals and Petcare would drive growth in coming years.

During the quarter, Company had announced 1st interim dividend of Rs 25 per share (equivalent to the full-year dividend paid in the last financial year), which has been paid in October.

Commenting on Company's performance Pankaj Poddar, Group CEO, Cosmo Films Ltd. said, "During the quarter, the Company launched its PetCare brand 'Zigly' with the opening of its first Experience Centre in Delhi, the launch of mobile van service in NCR and launch of the e-commerce platform. These omnichannel offerings will provide unique convenience and value propositions to pet parents. The initial response is propitious and the Company plans to significantly expand its footprint both in digital and offline (experience centres, stores and vans) over the coming quarters.""The newly announced BOPP line will be the largest line and both BOPET and BOPP lines will allow Company to also expand its speciality sales. The Company has ordered/ordering several other value-added assets for further growth in the speciality sales. Textile Chemicals production line is under commissioning, while the company continues to conduct extensive trials of its newly developed products. The Company is working on several sustainability projects, which is bringing cost savings as well as making Cosmo a truly sustainable organisation," Poddar added. (ANI)