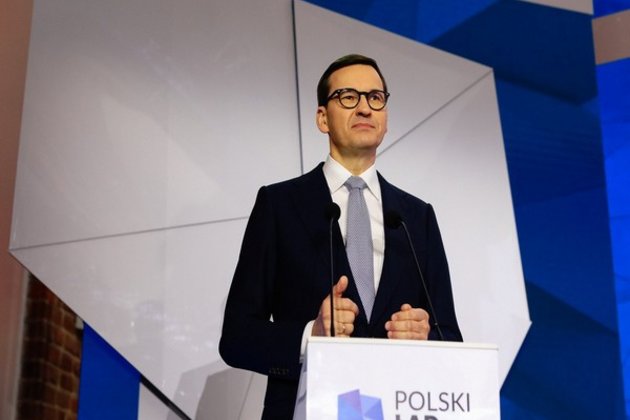 On Wednesday, the top EU court obligated Warsaw to pay USD 1.16 million daily until it terminates the work of the disciplinary chamber.

"The work on the law is in progress. The work has been going on for some time already. In March or April, in May at the latest, the analysis was carried out. I think that a compromise option, which will be suitable for mister President, will crystallize out within a few months, "Morawiecki told reporters.

In July, the EU court ordered Warsaw to terminate the operations of the disciplinary chamber, authorized to remove judges from their posts, which Brussels considered a threat to the judiciary independence in the country. However, Poland refused to abide by the ruling, saying that its national constitution takes precedence over EU law. After that, the European Commission asked the EU court to impose financial sanctions on Poland to make it implement the court decision. (ANI/Sputnik)