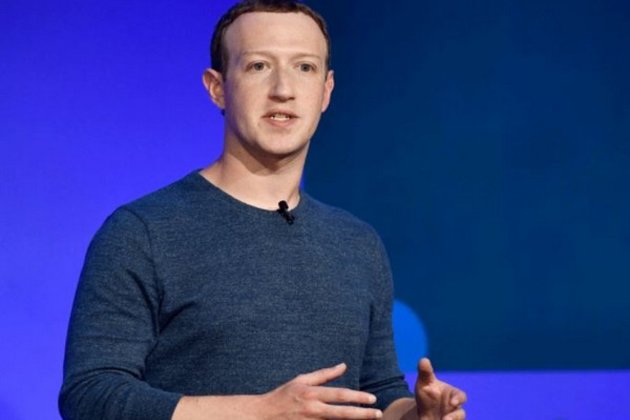 Washington [US], October 29 (ANI): Facebook chief executive officer (CEO) Mark Zuckerberg on Thursday announced that the company he founded is rebranding itself as Meta.

The change comes with a new logo designed like an infinity-shaped symbol, slightly askew, almost like a pretzel. Facebook, Instagram and other apps will remain, but under the Meta umbrella, The New York Times reported.

"I've been thinking a lot about our identity with this new chapter," Zuckerberg said, speaking at a virtual event to showcase Facebook's technological bets of the future. "Over time, I hope we're seen as a metaverse company."Zuckerberg has been committed to building the metaverse, a composite universe melding online, virtual and augmented worlds that people can seamlessly traverse. He has said the metaverse can be the next major social platform and that several tech companies will build it over the next 10-plus years, New York Times reported.

The name change comes as Facebook continues to face intense scrutiny. Dozens of news stories have been released this week based on internal documents provided by whistleblower Frances Haugen painting a company that prioritizes profit over user safety, The Hill reported.

According to the publication, lawmakers have taken notice, pledging to move forward with regulations on the back of Haugen's testimony earlier this month.

The new model, of which details are scant, appears to be one where the company's collection of apps, including Facebook proper, Instagram and WhatsApp, will all be under the umbrella of Meta. That reorganization is similar to what Google did in 2015 when it formed Alphabet, The Hill reported. (ANI)